Colorado Sugarbeet Harvest is a Reminder of the American Story

Mario Herrera’s father was born in Mexico. He made his way to the eastern Colorado farm of John Nelson looking for work as a migrant farm laborer. 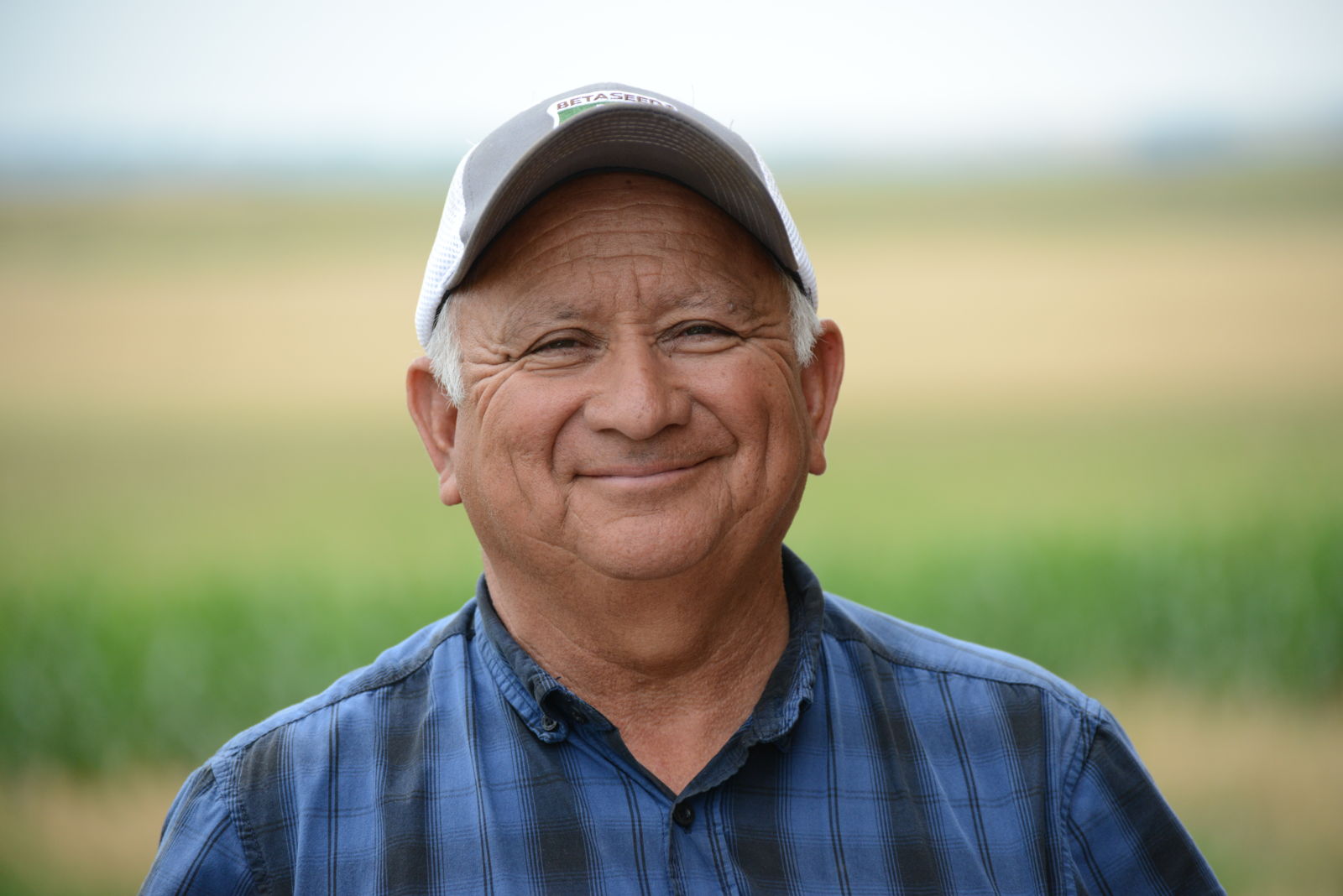 He found not only a job for 30 years but also a home and a path to becoming an American citizen.

Mario and his brothers spent their childhood hoeing the sugarbeet rows by hand, singing along to the radio and eating homemade tortillas for lunch.

“It was grueling, but it taught us a lot of self-respect and what work is really about and that there are challenges that you can overcome,” he says.

It also fostered a dream in the young Mario.

Years later, after his father had retired, Herrera realized that dream with a handshake deal in a farm field. Nelson was ready to step back and enjoy his retirement. It was Herrera – the boy he had watched grow into a man in his sugarbeet fields – he wanted to see running the family farm.

“This is really truly America,” Herrera says. “If it wasn’t for perseverance and commitments, I think we’d be a totally different world in America.”

Today, Herrera farms the same fields he grew up in near the old home where he was born.

Sugarbeets remain the bread-winner for his farm.

The fall harvest is in full-swing in Colorado and farmers here are optimistic that they will see some return to better prices after years of downturn.

“I really believe in sugarbeets because they are the one crop that will always pull the farm out,” Herrera says. “It always seems to be the crop that will withstand that hail storm and provide some kind of an income.”

His story is one of three the American Sugar Alliance documented in Colorado as part of a national series on sugarcane and sugarbeet farmers and the importance of the U.S. sugar policy.

Down the road from Herrera’s place, farmer Chad Musick also feels blessed to have a family that helped him get started. 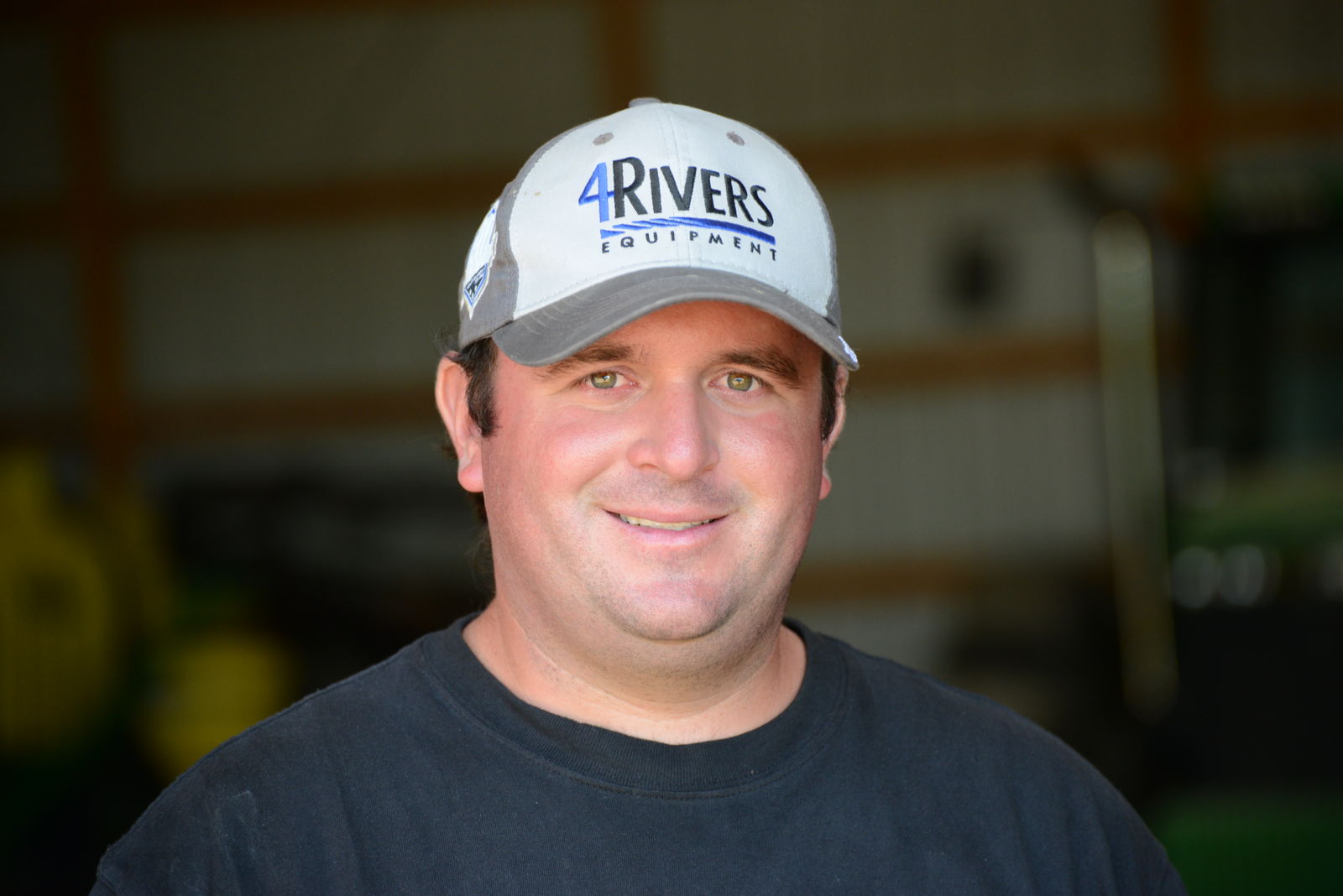 His father drove a truck, but Musick spent his childhood at his grandfather’s place and fell in love with farming.

Today, he grows sugarbeets and other crops on the family farm. He partners with his wife’s family farm on the beets.

It has not been easy for the Musick family farm to raise sugarbeets.

Except for a couple of good years when global sugar shortages drove up prices, they collapsed dramatically when Mexico was found guilty of cheating by subsidizing and dumping sugar into the U.S. market. It has taking years for farmers to recover financially.

“It’s really scary,” he says. “It’s kind of out of your hands. You grow. You put all the money out. Your inputs are still the same.”

Even so, he plans to stay in sugarbeets, despite the sacrifices, and hopes Congress will see the benefit of maintaining a strong sugar policy in the Farm Bill.

“We are going to stick with them for as long as we can,” he says. “Back in Washington, I just hope they don’t take the sugar program out. It would be detrimental. The sugarbeet industry, I don’t think it would be able to make it.”

Jillann Schlagel knows about the sacrifices of farming. They are never far from her mind. 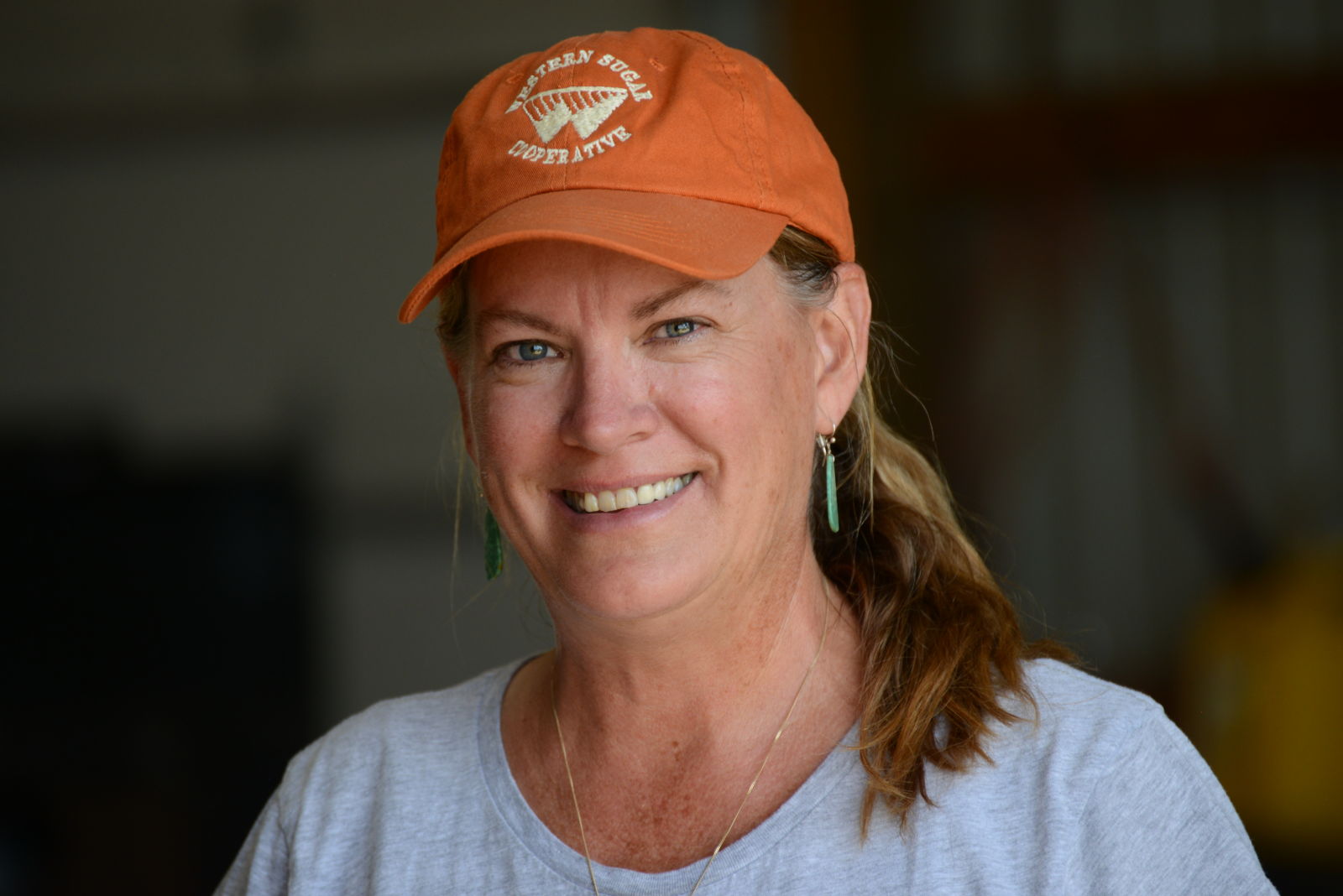 She sits around the table, with her husband Tom, and looks at old family photos. Her family came from Germany to build the mills and grow sugarbeets in Colorado. It’s a heritage she’s proud of and one she works are to maintain.

“We made sure that our kids hoed those fields a few times to get the weeds out because we wanted them to know what grandma Schlagel and grandpa Schlagel went through,” she says.

She hopes Congress will realize that the no-cost sugar policy, which helps farmers cope with distorted world prices and subsidies used by foreign nations, is important to the culture of rural communities.

“It’s important to me that this community continues with sugarbeet growing,” she says. “We need all the sugar we can get to feed America. It’s where our food comes from. It’s farmers.”

Watch these stories and more at facesofsugarpolicy.org.